Professionalism is the name of the game.

Jim’s commitment to honest, hard work and excellence in service is the foundation upon which he is able to cultivate strong relationships with his customers and build a crew of highly professional boat repair technicians. 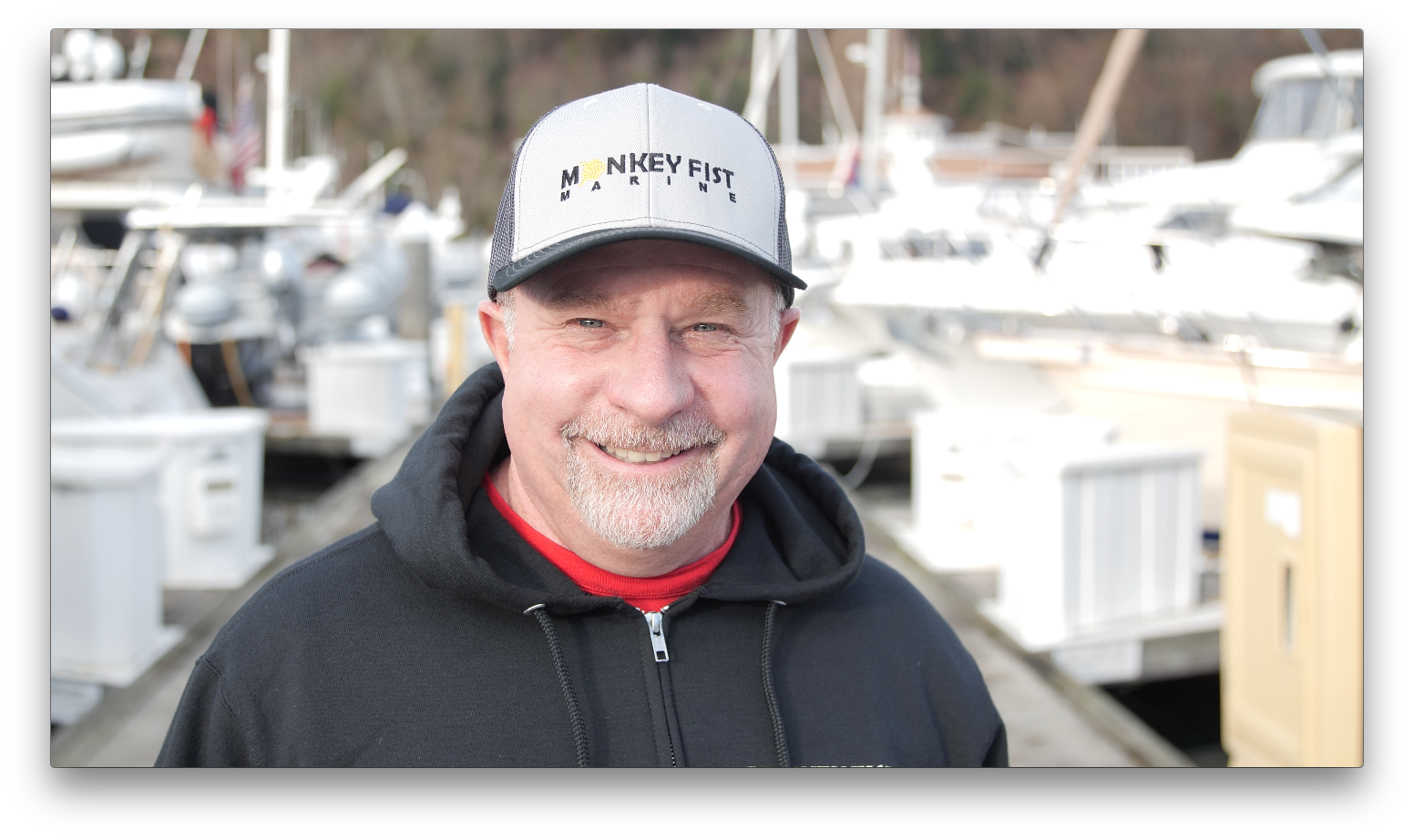 Jim’s been working in the marine industry since 1980. Over four decades he has learned the trade through his experience as a live aboard deck hand on large private yachts, working hands on in boatyards up to managing boatyards, and building the Synergy 1000 racing sailboats that won Sport Boat of the Year at the Annapolis All Sail Show in 1998. Jim is passionate about the marine industry from his love of boating to his work in maritime advocacy. He is also active in the community with his support of nonprofit organizations. 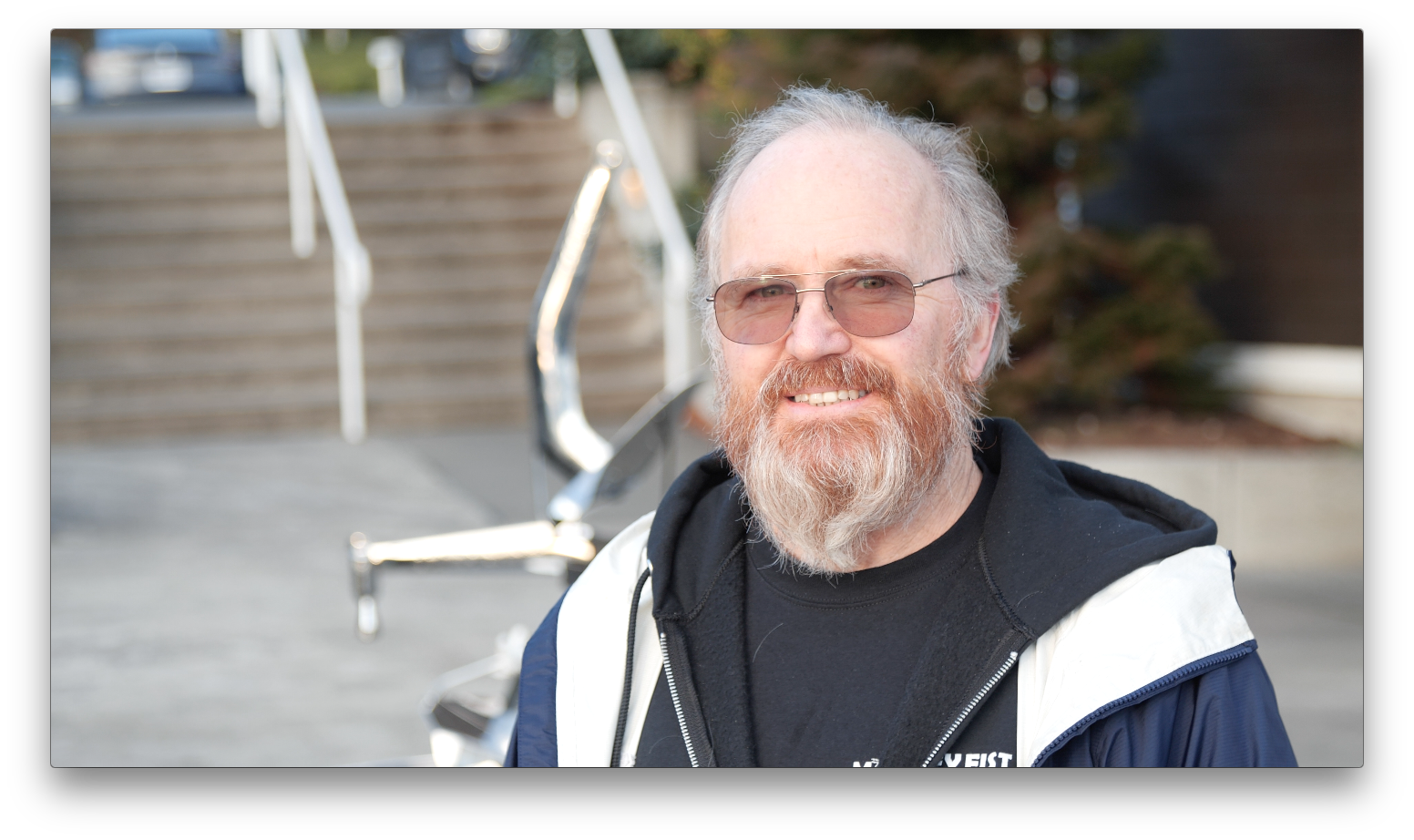 Dave is a boater himself with over four decades in the marine industry. He has extensive sea miles from racing sailboats in Puget Sound to Pacific crossings. Dave has acquired a vast wealth of knowledge of boat repair. He is ABYC, NMEA and Furuno certified. As one of our electricians and electronics specialists, his expertise is a great value to the company. Dave has been with Monkey Fist Marine since October 2011. 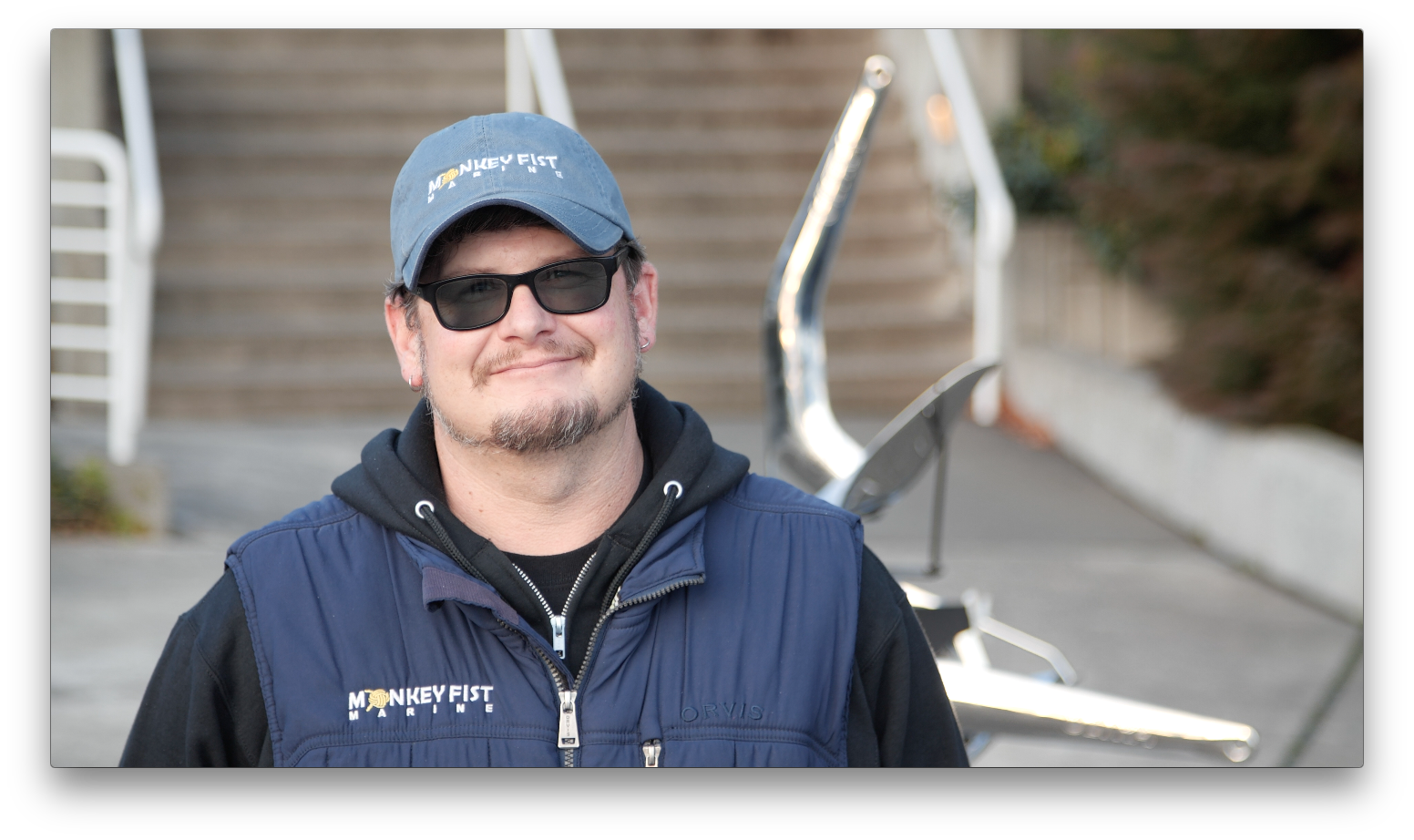 Court has been boating with his family in Puget Sound since he was a child. He owns and lives aboard a sailboat that he sails regularly. Court has over 20 years’ experience in boat maintenance, engine repairs, plumbing and is VacuFlush and SuperTech certified. Court has been with Monkey Fist Marine since October 2011. 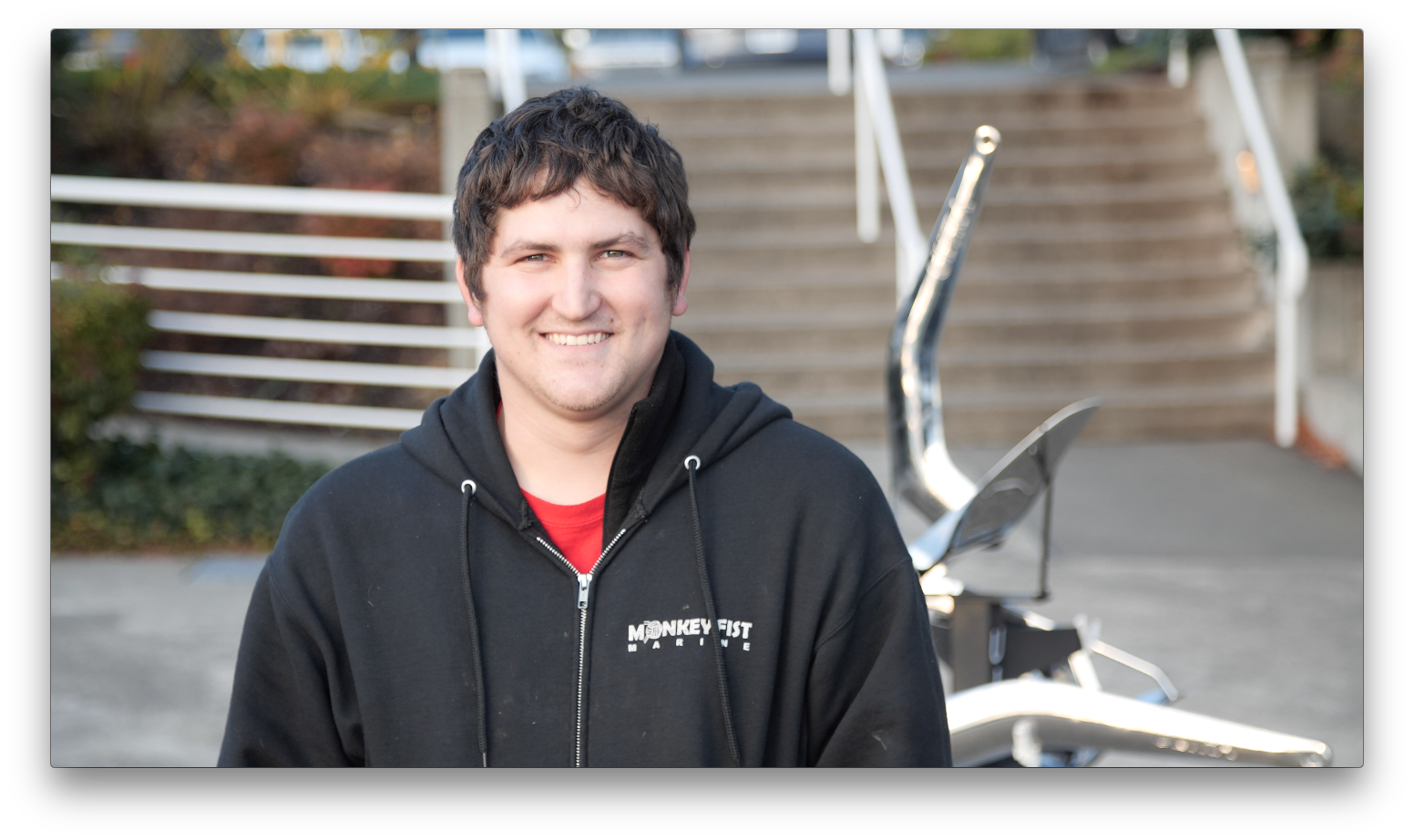 With nearly 10 years’ experience in the marine industry Nick Schuman is not only a skilled technician but also an avid sailor. Nick says, “Boats are my life. When I’m not working on one I’m playing on one!” Nick developed his love of boating when he moved to the Pacific Northwest and discovered sailing. He began his career working on sailboat rigging. From there he went into manufacturing where he had the opportunity to rig a wide variety of boats big and small. Nick also has extensive experience working with inflatables and outboards.   Nick is committed to the high quality workmanship that Monkey Fist is known for delivering to its customers. 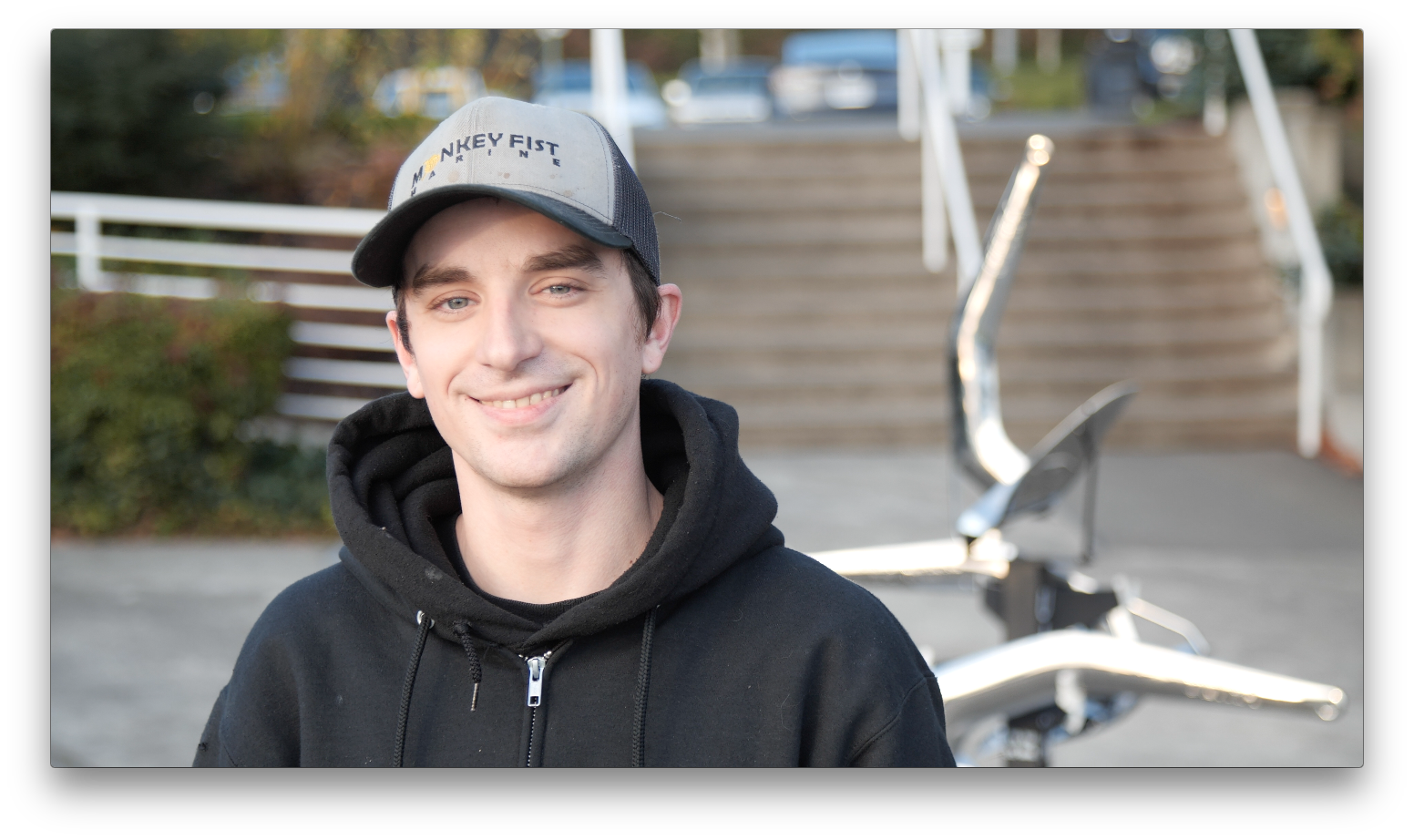 Since 2016, Kiefer has been working as an engine mechanic in the Seattle marine industry. He does everything from basic maintenance to repowers. Kiefer holds Espar Diesel Marine Heating and Northern Lights Generator Systems certifications. Kiefer is an avid, sponsored flat track motorcycle racer and collector of motorcycles. 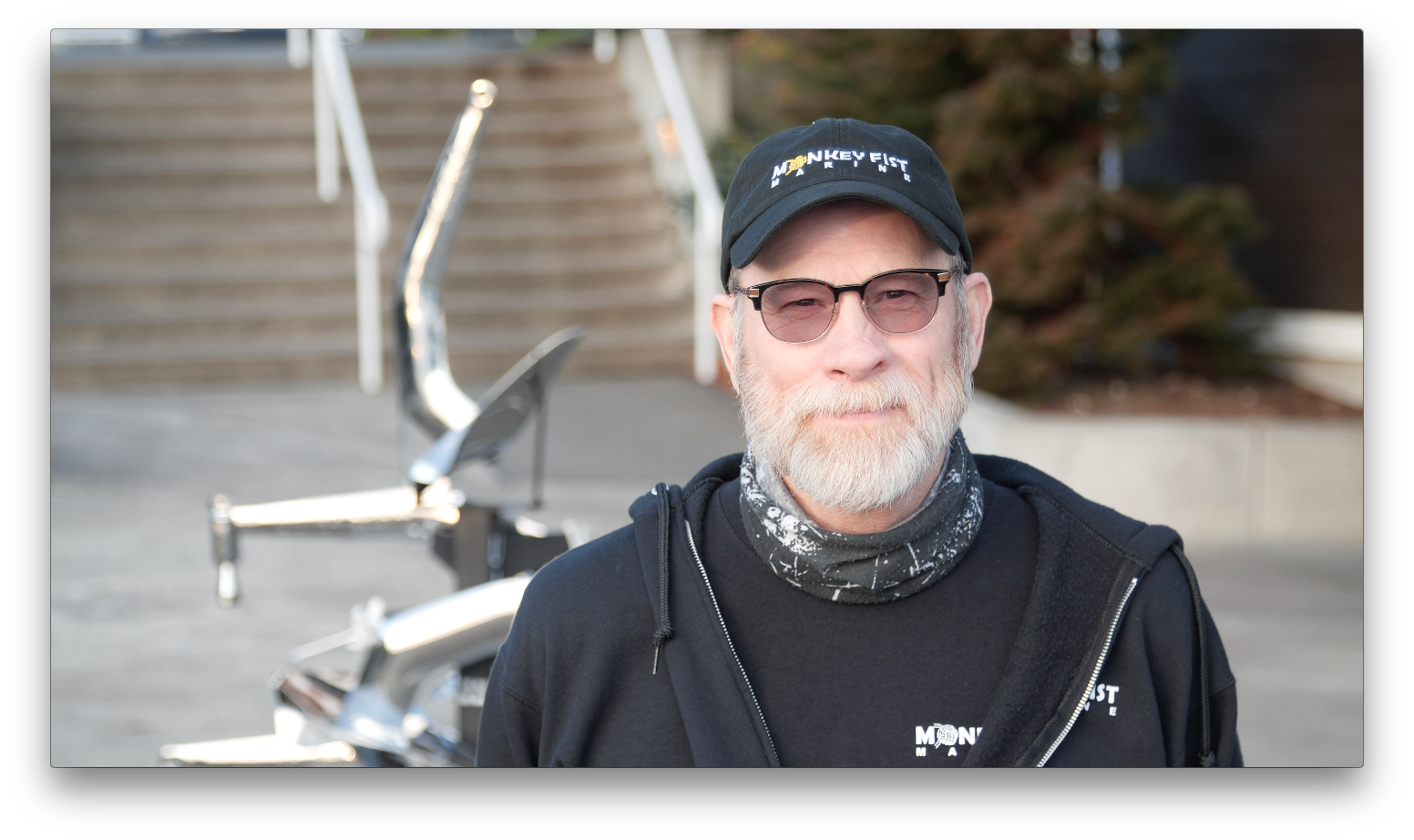 Jim has over 30 years of marine electronics systems experience. He has extensive knowledge and expertise with troubleshooting and installing systems including navigation, communications, autopilots, in-motion television and internet systems on commercial fishing vessels and yachts. Jim enjoys working with customers from design to installation to sea trial and training. 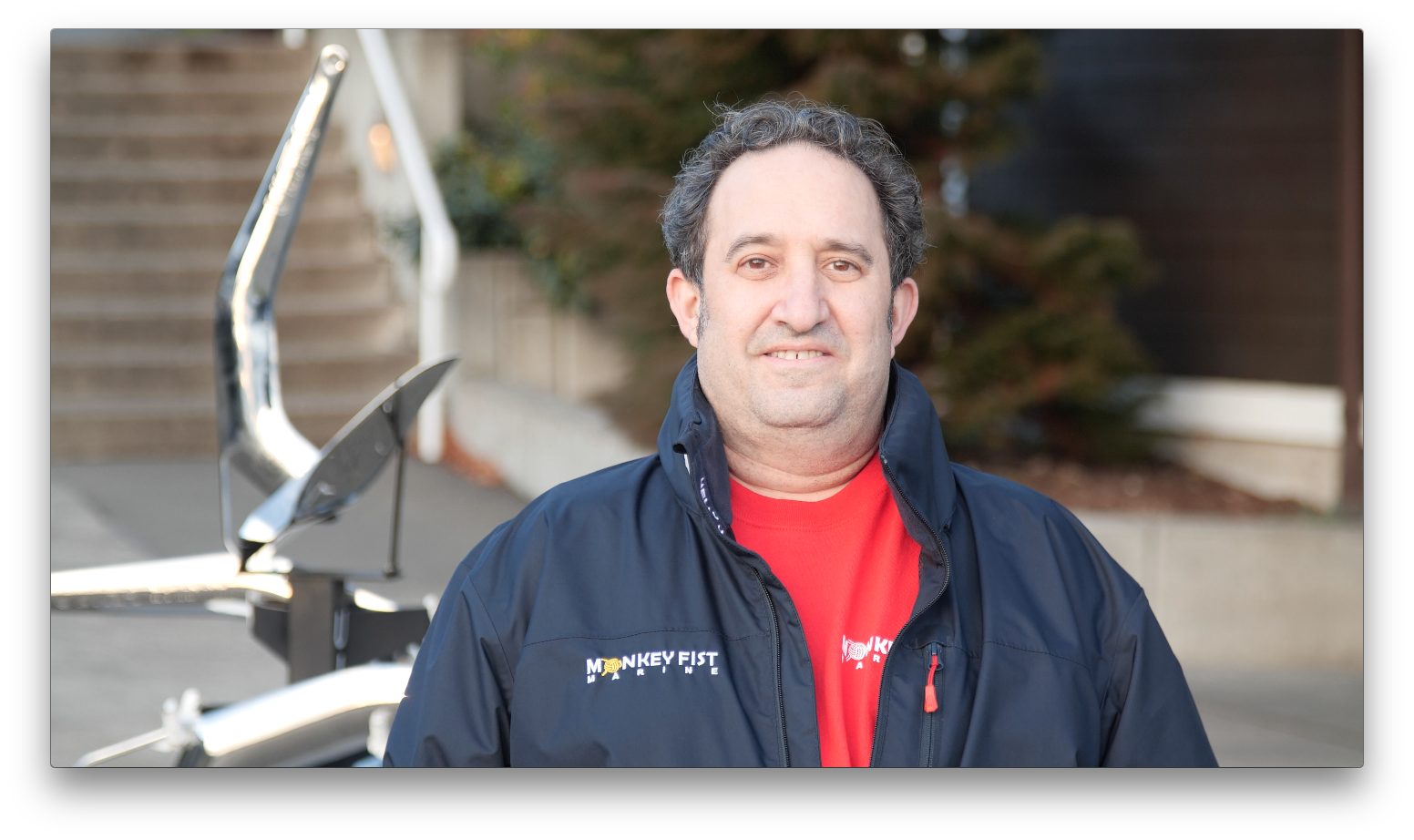 Mike has over 20 years of experience in bookkeeping, office management and administration as well as customer service. Mike also has 10 years of website development and maintenance experience. Mike is very happy to have landed at Monkey Fist Marine where he enjoys working with customers and the Monkey Fist team.

See what we do.

Stem to stern, your vessel is in good hands.